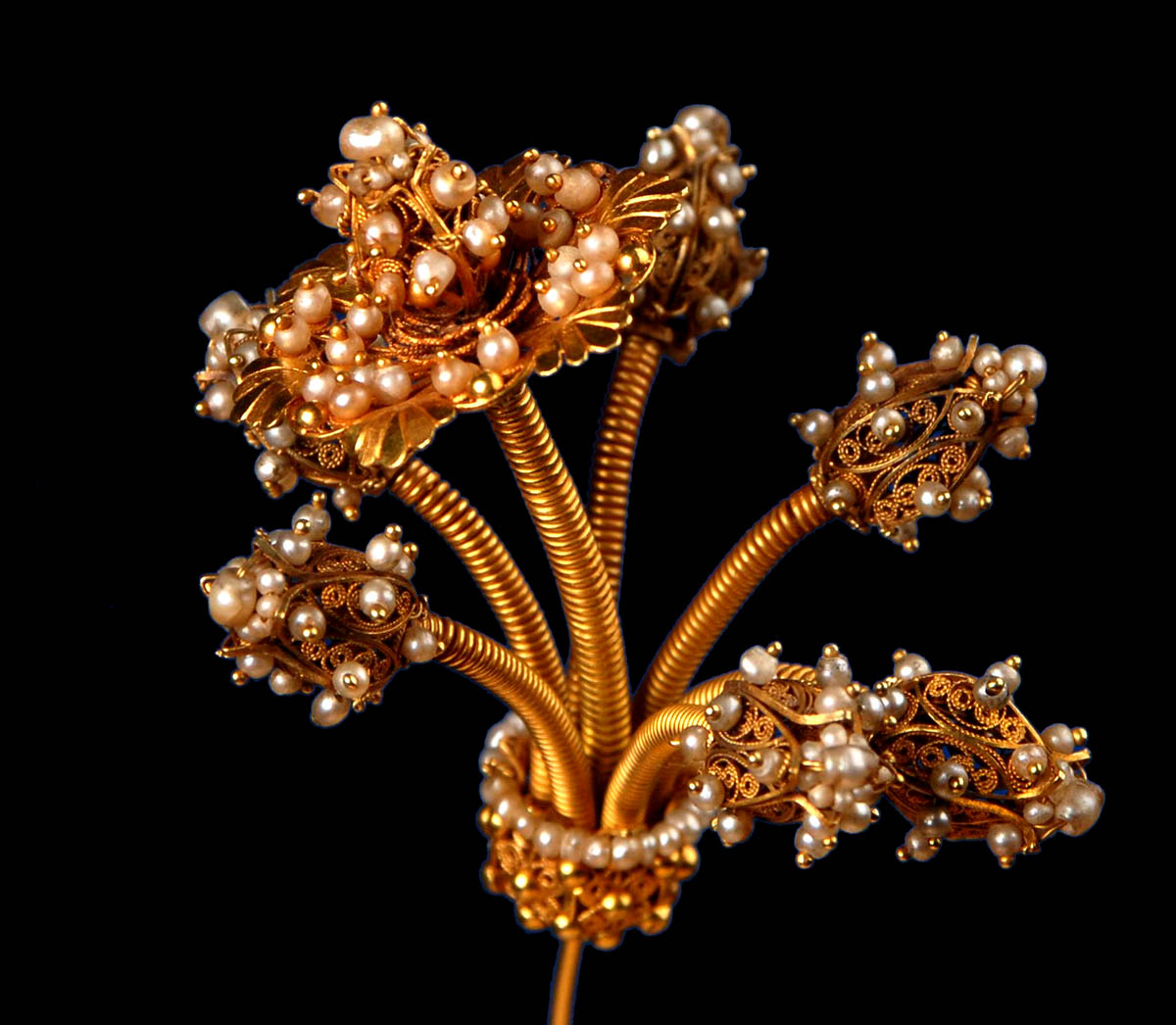 A women’s hatpin in the form of a mobile made from gold and pearls. Venetian 18th century handiwork, with an open lily and six buds. Worn by prominent Trogir ladies on festive occasions. While they danced outside the cathedral, the trepetalo swayed. The plaque awarded to the winner contains a 3D image of a trepetalo. On April 3, 2012 the Center’s first annual award, “Trepetalo iz Trogira – Regionalna nagrada za medije Ranko Munitić” [The Trepetalo of Trogir – The Regional Award for the Media “Ranko Munitić”] was presented before representatives of several media and many Ranko’s friends and admirers. The award was presented to Nedeljko Dragić, who had come from Munich for the occasion, where he has lived and worked for the past twenty years. The award includes a plaque and 1,000 euros. The members of the jury for this regional award come from the region and include Janko Baljak, Belgrade, Veljko Krulčić, Zagreb, Rastko Ćirić, Belgrade,  Igor Galo, Pula, and Zorica Jevremović Munitić, Begrade. The award was financially supported by the Ministry of Culture of Serbia, which also covered travelling and accommodation costs for Nedeljko Dragić, and Krulčić and Galo, who came from Croatia. The fifth member of the jury is impermanent, so that in 2013 Nedeljko Dragić, as this year’s laureate, will be on the jury. After the award ceremony, the guests went to Ranko’s favorite restaurant, the nearby Gusan, for lunch, which is part of the protocol that will also be followed every subsequent year. 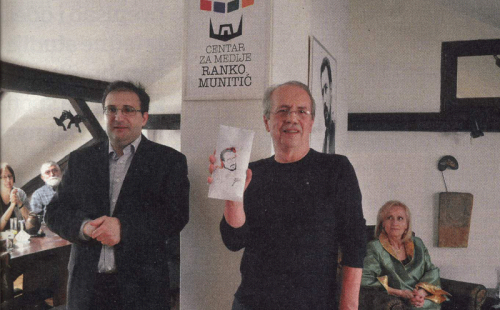 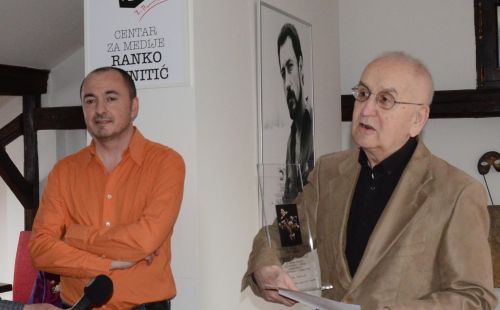 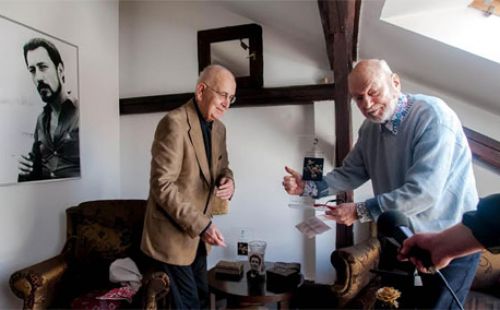 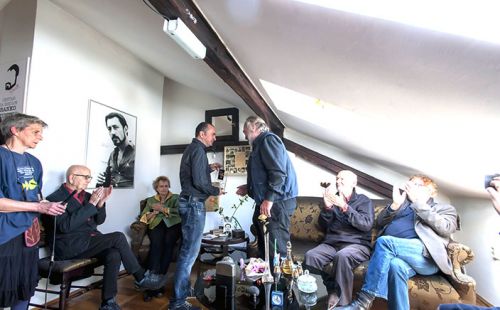 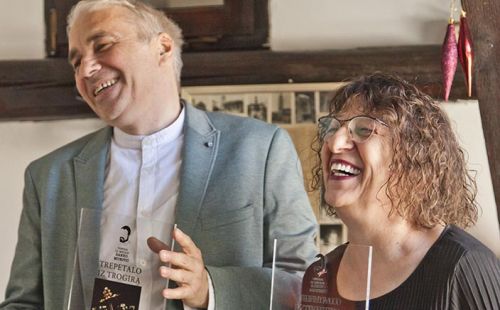 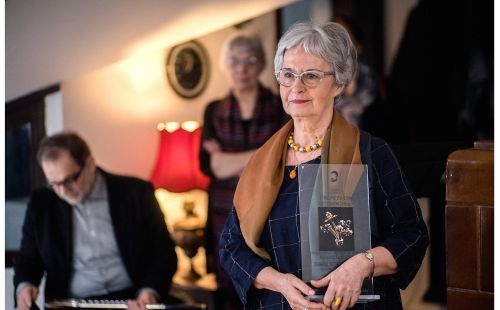 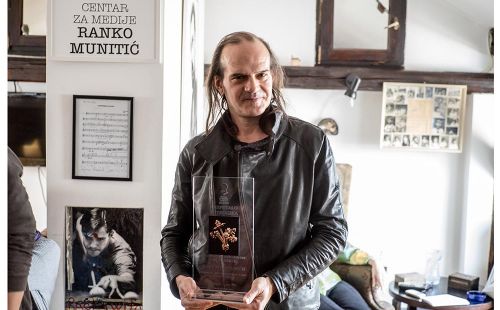